Key Differences Between Yoga and Pilates Getting older is not an excuse to try out new types of exercises. However, there is no denying that with the wisdom, maturity, perspective, and experience gained from aging comes several health challenges. It becomes harder to shed off those extra pounds.

If you love adventure or some sorts, why not try yoga? If you have had attended one and are now regularly attending such sessions, keep it up. You might have also heard and done Pilates stunts thinking it’s the same thing with yoga. There are actually key differences between the two. An adult day health care in Santa Ana, California lists down their differences which you might add to your physical fitness’s knowledge:

Interested in trying both? A senior center such as ABC Westminster Day Health Center will guide you through these types of exercise. Have fun!

When loved ones begin experiencing a decrease in physical, mental, or social functioning, it can be difficult for the entire family. Family members may be able to assist at home, but busy schedules can make caregiving difficult. 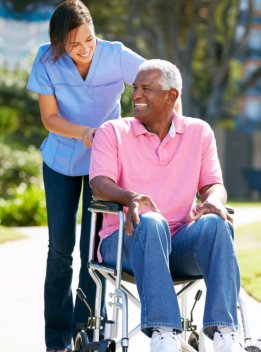 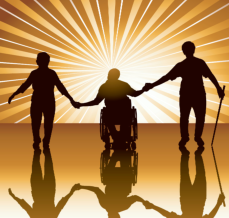